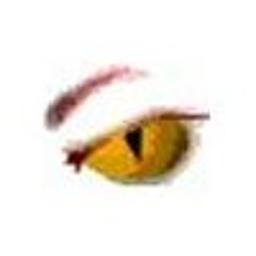 Since September 1995, Raynald Jadoul has worked as a computer scientist for the Public Research Centre Henri Tudor. He is the creator of eXULiS and one of the creator-designers of the TAO platform, which is the core technology that has been successfully employed in OECD projects PISA 2009, PIAAC 2011, PISA 2012, and PISA 2015. He has led numerous national projects for the Ministries of Environment, Foreign Affairs, and Labour in Luxembourg. Most recently, he has worked for international collaborative computing projects of NATO, micro financing in South America, and OECD.