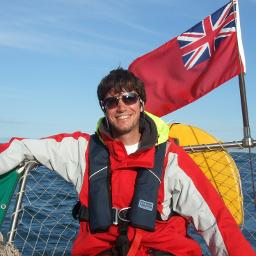 I regularly visit schools in the region to give talks to children of all age groups encompassing a range of physics and space related topics:

Open University of the United Kingdom